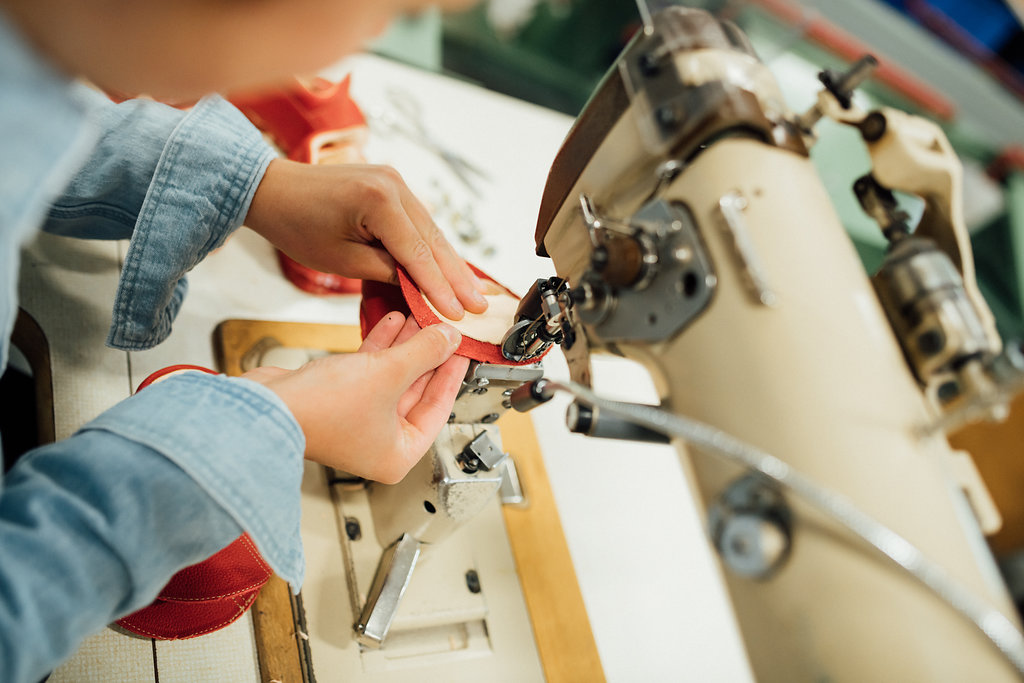 On April 13th the local union for textile and leather, Sindikat Tekstila, visited our factory, accompanied by the Deputy Minister of Insdusty, Zihnija Aganović, for BIH. A meeting was held between our employees and Sindikat Tekstila without any manangers attending as we wish to prevent any corporate influence on over our employees’ decisions on whether to join the union. During this meeting all attendees were informed about the benefits of being unionized. After the meeting it was made clear from participants that there was little interest in joining the union due to a general distrust towards Sindikat Tekstila. As a company, we can not demand that anyone joins the union, but we encourage further dialogues between Sindikat Tekstila and our employees in order to regain the trust and create good relationships.

In parallel with this, we have established a worker’s council where democratically elected representatives will speak for their and their collegues in issues regarding the workplace environment, living wage, rights, and safety. In these ongoing dialogues with management every department of production is represented. The first meeting of the workers council was held on April 8th, where, among other things, the topic of vacation was discussed. As a result of this first meeting the vacation days are now redistributed over the year: two weeks off in May, one week in August and one week in December around Christmas. The worker’s council will meet on a regular basis to continue discussions.